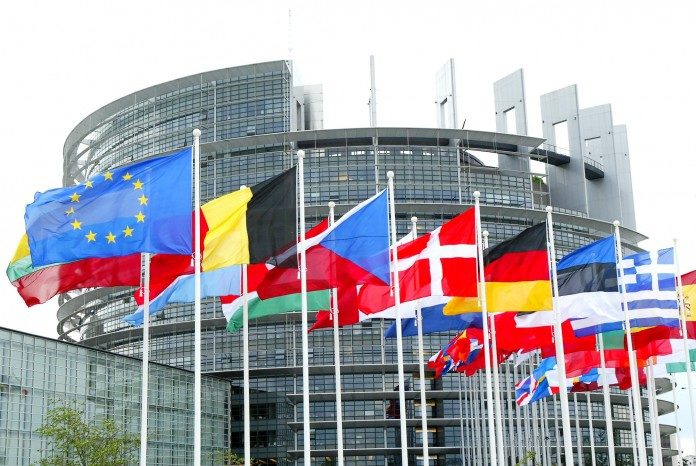 The Platform of Central Anatolian Kurds in Europe (PKAN-E)

Interpretation is available in English and Turkish

Hereby, you would like to invite you to this conference which would be conducted in the European and the Turkish languages.

Questions and discussion with moderators & discussants